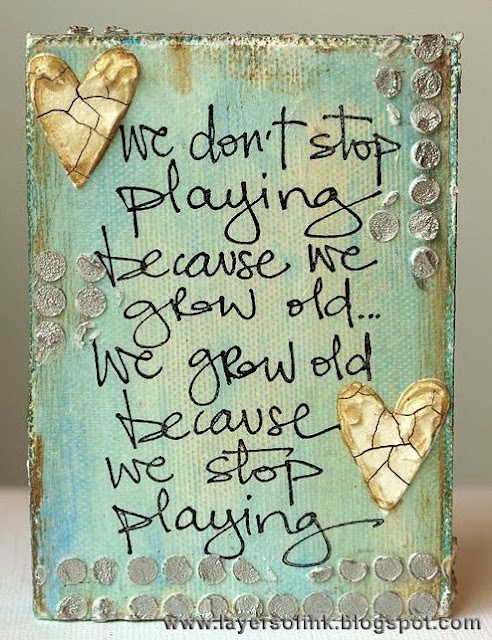 Calendar Of Events
July 20 (Monday), Sally Lampi Workshop on "The Window Patchwork Painted Quilt,"  9 A.M. at the Alameda Education Building. Contact Stephanie for more information or to sign up.

August, Phoebe "Frog Prince" Exhibit at the Book Shop, on B Street in Hayward.

September 17, Phoebe Meeting, 6:30 P.M., Alameda County Office of Education, 313 W. Winton Ave, Hayward, CA. The year-long Tilda doll challenge will be due at this meeting. You can make more than one if you wish. Contact Sharon Martin at loveparissm@yahoo.com

November 9 and 10, and November 12 and 13. Two Kate Church Workshops, 2-days each. Class space is limited to 8 people per class. The first class is full, but there are still openings in the second. Contact Daisy at daisybkdoll@comcast.net for information.

December, Phoebe Exhibit at the Book Shop, B Street, Hayward. Betts will be in charge. More information later.

January 2016, Phoebe Tilda Doll Exhibit at the Book Shop, B Street, Hayward. Sharon will be in charge. 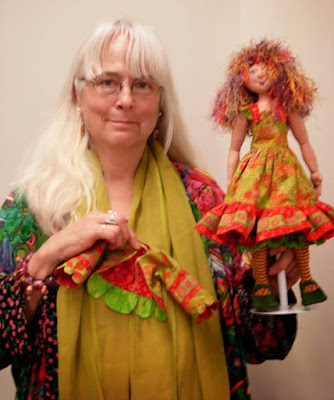 Tani Martinat gave her feature presentation "All About Me" at the June meeting and revealed her fascinating background and artistic journey to us. She was raised in a very cultural environment of artistic and creative thinkers. Her father was an "Ash Can" painter and Tani often painted alongside him. Her mother and sister were also artistically talented. Tani and her sister began making dolls at a very early age and below are some of Tani's first creations, lovingly saved from childhood. 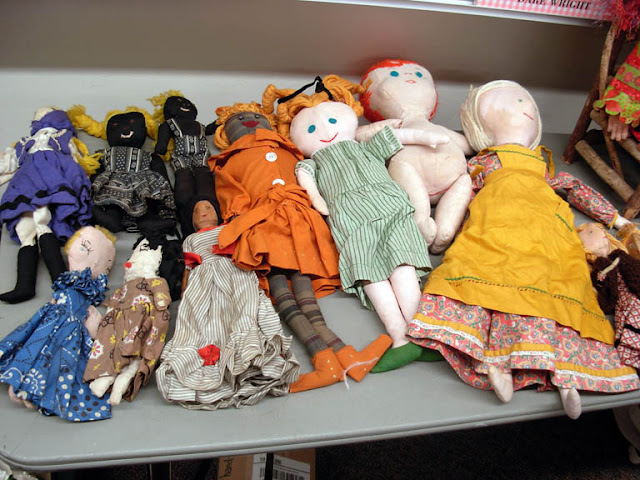 She traveled from the East Coast and landed in Arizona, where she developed a love for the desert and focused on graphic arts. She eventually moved to Berkeley, and expanded her interests to yoga and numerous art forms and media, including screen printing, oil and watercolors, and one-of-a-kind garments. Her interest in sewing, costuming and fabric led her to work at Stone Mountain and Daughter Fabrics, and eventually led her to the Phoebes. 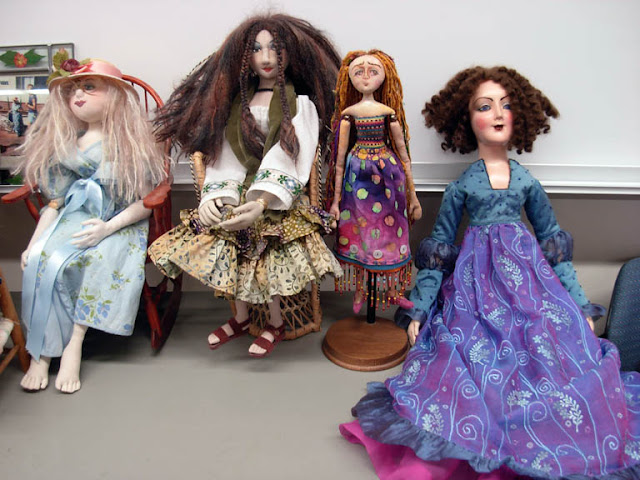 Above are more recent original dolls she has created, as well as a vintage boudoir doll on the right, which she has repaired, re-wigged, and costumed. 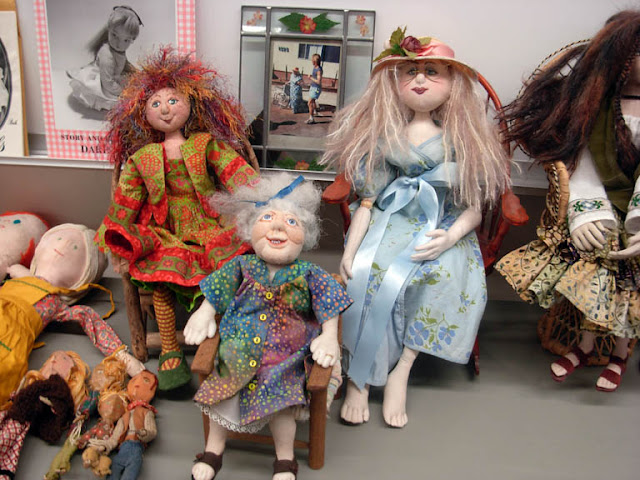 Tani took the Phoebe Lisa Lichenfels workshop and made a cloth sculpted doll in the image of her mother in her later years. 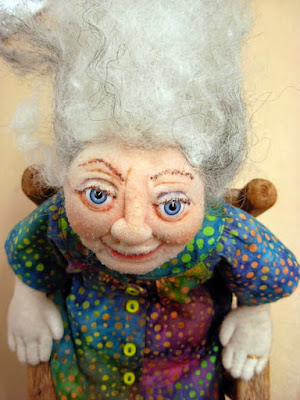 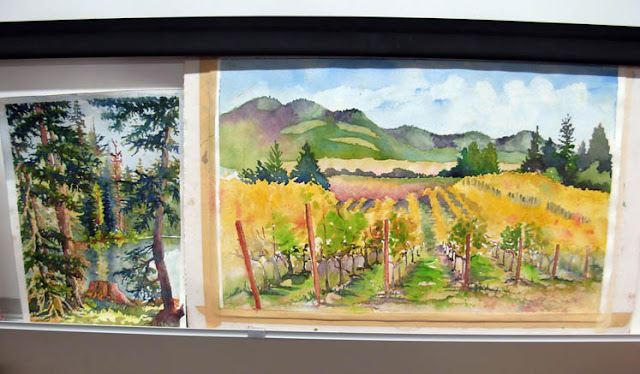 Above are examples of some of the many watercolors Tani has painted. 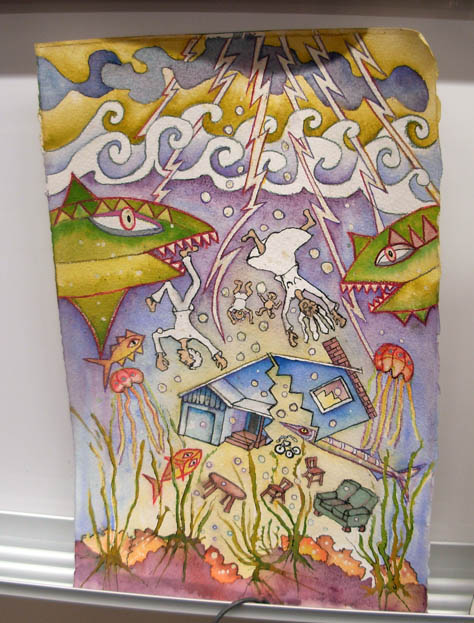 Here is a whimsical and expressive painting that demonstrates Tani's wonderful imagination and sense of color and composition. 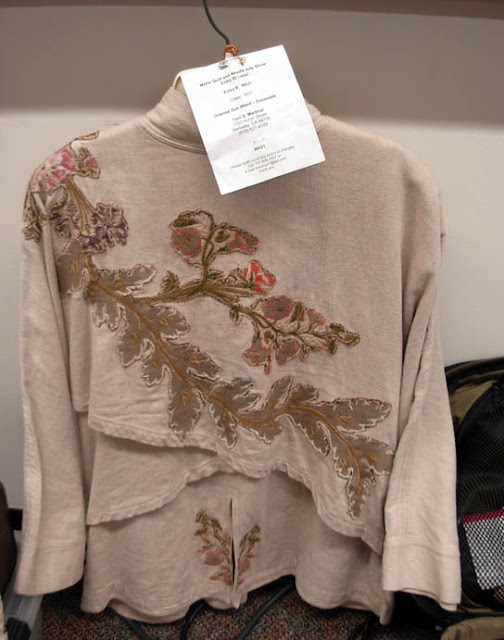 This is a photo of the back of one of Tani's beautiful one-of-a-kind garments... a jacket embellished with appliqué and needlework.


June Challenge
Last month Sharon handed out Barbara's die-cut dress forms to everyone who wished to participate in the June challenge. Paper, fabric, trims... all were within the realm of possibilities. The following photos are some of the challenge results... each one a work of art. Great job, everyone! 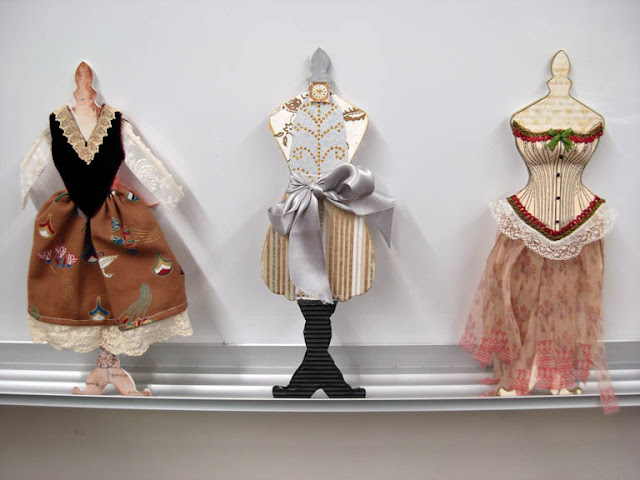 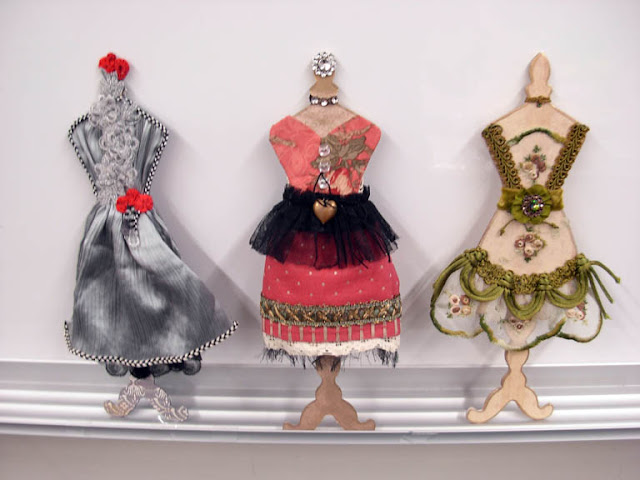 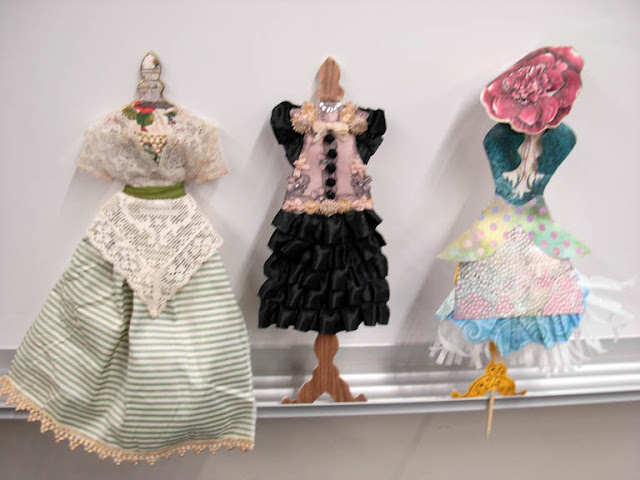 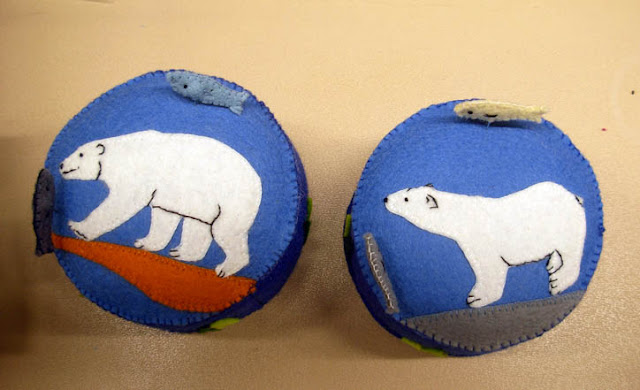 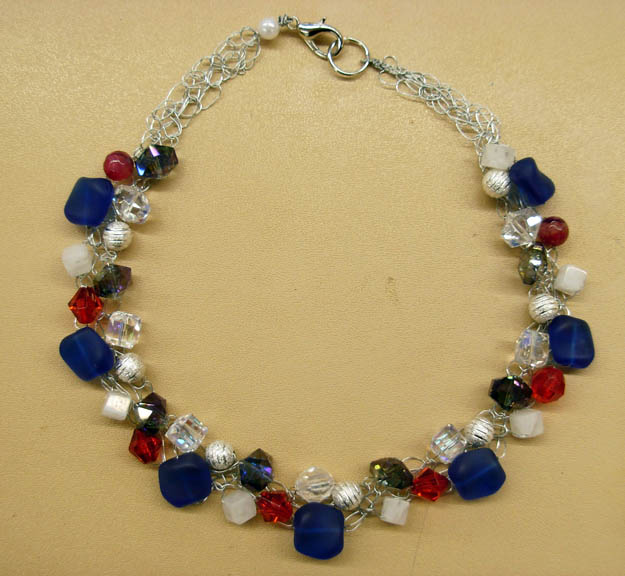 Above and below are new examples of Harlene's gorgeous crocheted wire and bead necklaces. We all laughed at her story of her husband chiding her for buying more beads. We artists know it always takes just a little something new to go with the items we already have when creating a new work of art. 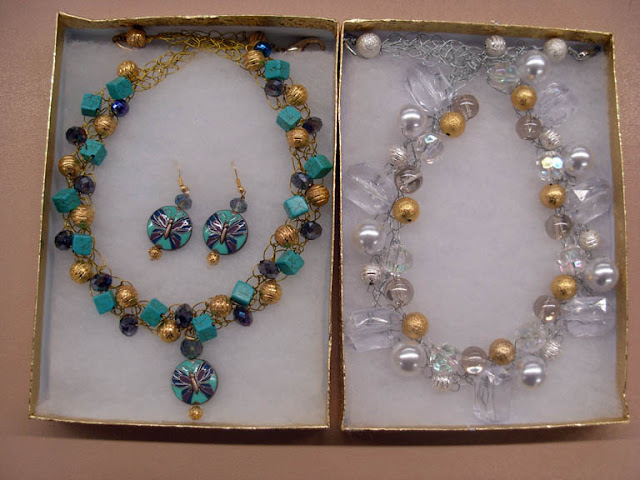